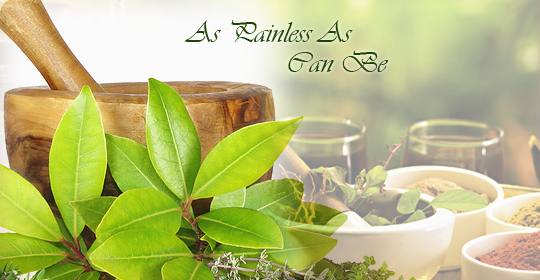 Unani system of Medicine (Unanipathy) which originated in Greece is based on the principles propounded by Galen, a Greek practitioner. After him, many Arab and Persian scholars enriched the system. Among them Abu Sina, an Arab philosopher and Physicist who wrote ‘Kitab-al-shifa’ or ‘Avicenna’ was noteworthy. This system earlier known as ‘Galenic’, later became Unani (Arabic name for Greek) system of medicine.

This system has a long and impressive record in India. It was introduced in India around 10th century A.D with the spread of Islamic civilization. Now Unanipathy has become a part of Indian system of Medicine and India is one of the leading countries so far as its practice is concerned. It is very much similar to our Ayurveda.

Unani Medicine established that disease was a natural proc...